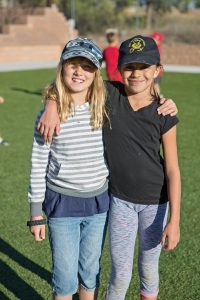 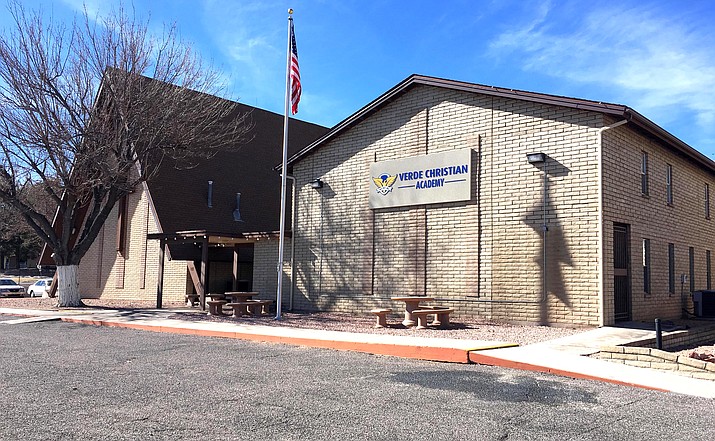 For each of the next three school years, Cottonwood’s Christian school will add a grade to its pre-K to 5 population until it is a K-8 school, according to school administrator Ben Russell.

Russel said that though middle school “has been a dream at Verde Christian Academy for a long time,” grades 6 through 8 can be “the most difficult and the most rewarding years for children.”

“It is the time where we question who we are and who we want to become,” he said.

Russel said that “several factors” over the past few years inspired the school that it could expand its curriculum to include middle schoolers.

When C-OC began to offer K-8 curriculum district-wide this year, Russel figured that families “would send students to other schools where students have been together since [kindergarten].”

Russel said that he “anticipate[s] being close to full in our sixth grade next year.”

To prepare for the school’s expansion, administration and the school’s fifth graders have “been brainstorming ideas for middle school.”

“They are excited to help us pilot our expansion,” Russel said.

Though the school’s grade 6 through grade 8 offerings will begin each as single classroom, Russel said the school’s plans are to have students will switch between teachers for math, language and science, as well as electives and “separate discipleship classes for boys and for girls.”

“As the school grows, students will be able to participate in interscholastic sports and other extracurricular trips and activities,” Russel said. “We also plan to develop separate multi-age groups within our school called houses.  Houses would provide mentoring opportunities between students and would give a further sense of community and belonging at VCA.”