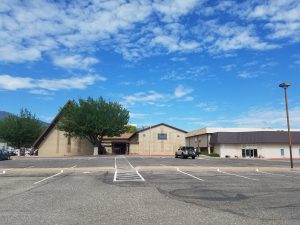 Establishing a Christian School in the Verde Valley was born in the minds and hearts of several members of Verde Baptist Church in 1979. After much prayer and consideration, a Christian School Committee was appointed by the Church Board of Deacons, which became the Board of Directors of the School. The Board of Directors began with Dr. Richard Penaluna, Mr. Ken Railey, Mrs. May Girdner, and Mrs. Judy LeTarte. Dr. Robert Warren, Pastor of Verde Baptist Church, served as an ex-officio member.

The purpose of the school, its philosophy, procedures, and the various details of getting a school started began in earnest, and policies were formulated. Registration of students and employment of teachers began in 1980, with the result of nine student applications being received by March. The first school session opened August 25, 1980, utilizing the facilities of Verde Baptist Church. The building of a second floor to the educational plant of the church began the latter part of March in order to house the educational facilities of Verde Valley Christian School.

Now over thirty years since the founding of our great school, many children and grandchildren of previous families still trust The Verde Christian Academy for the primary education of their children. Today, VCA is a thriving preschool through 6th grade school with full classes in almost all grade levels. 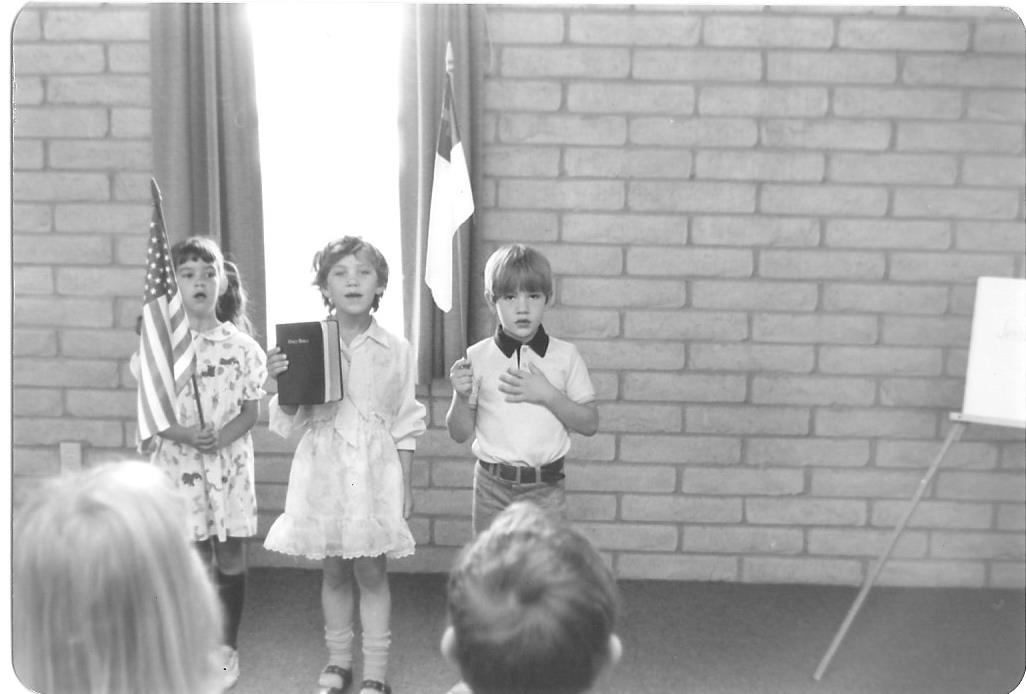 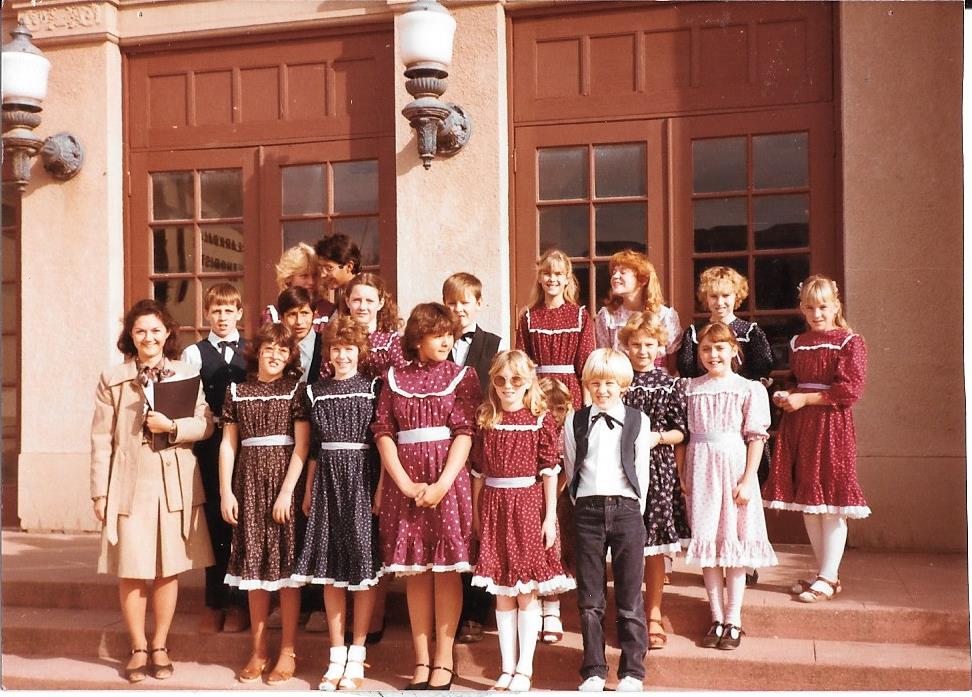 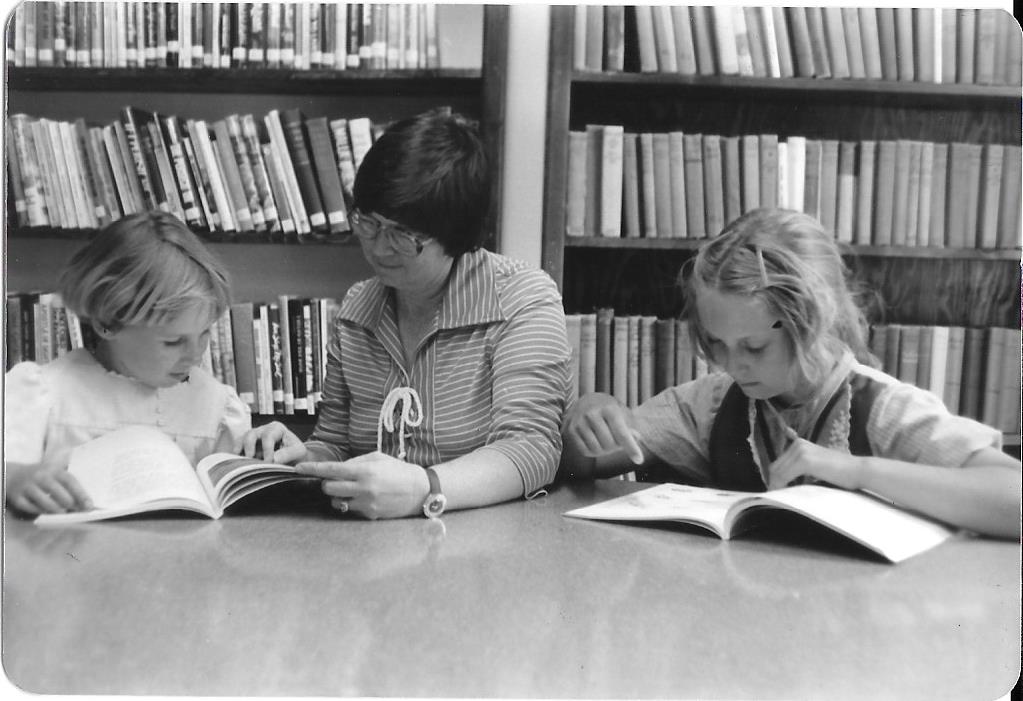 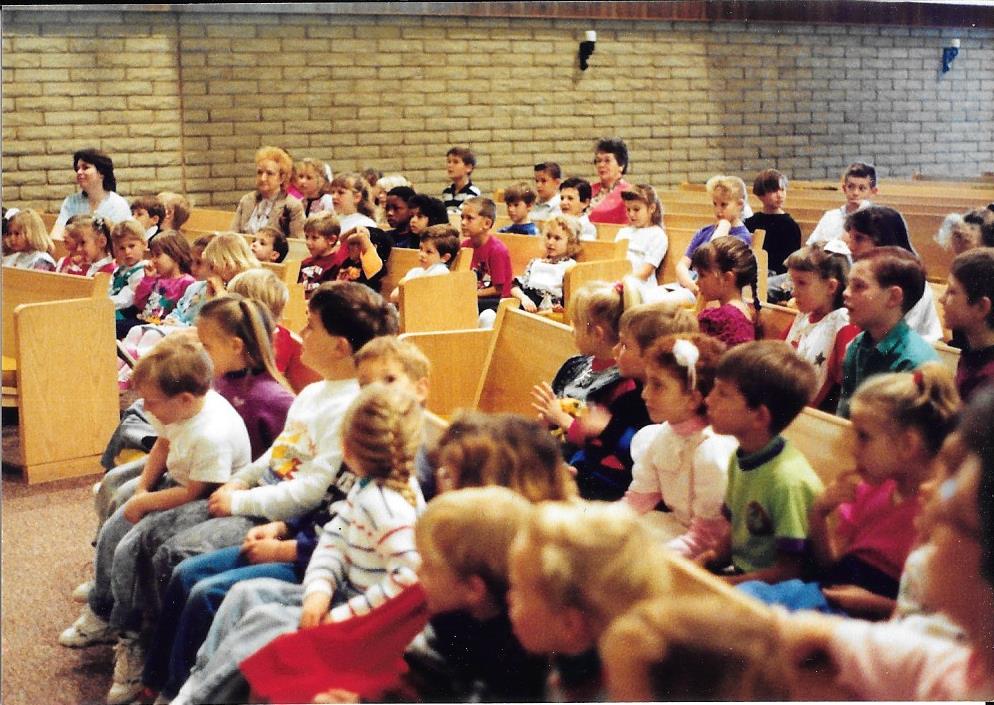 We are a vibrant community who exist for the purpose of assisting families in their God-given call to educate their children. We partner with a variety of families including those who are looking for a strong Christian foundation as well as those who are passionate about finding a safe environment with high expectations and quality academics. Located on the campus of the Verde Community Church we are blessed to have bright spacious classrooms, a full-size gymnasium, and a large playground complete with a plethora of equipment More Info >>